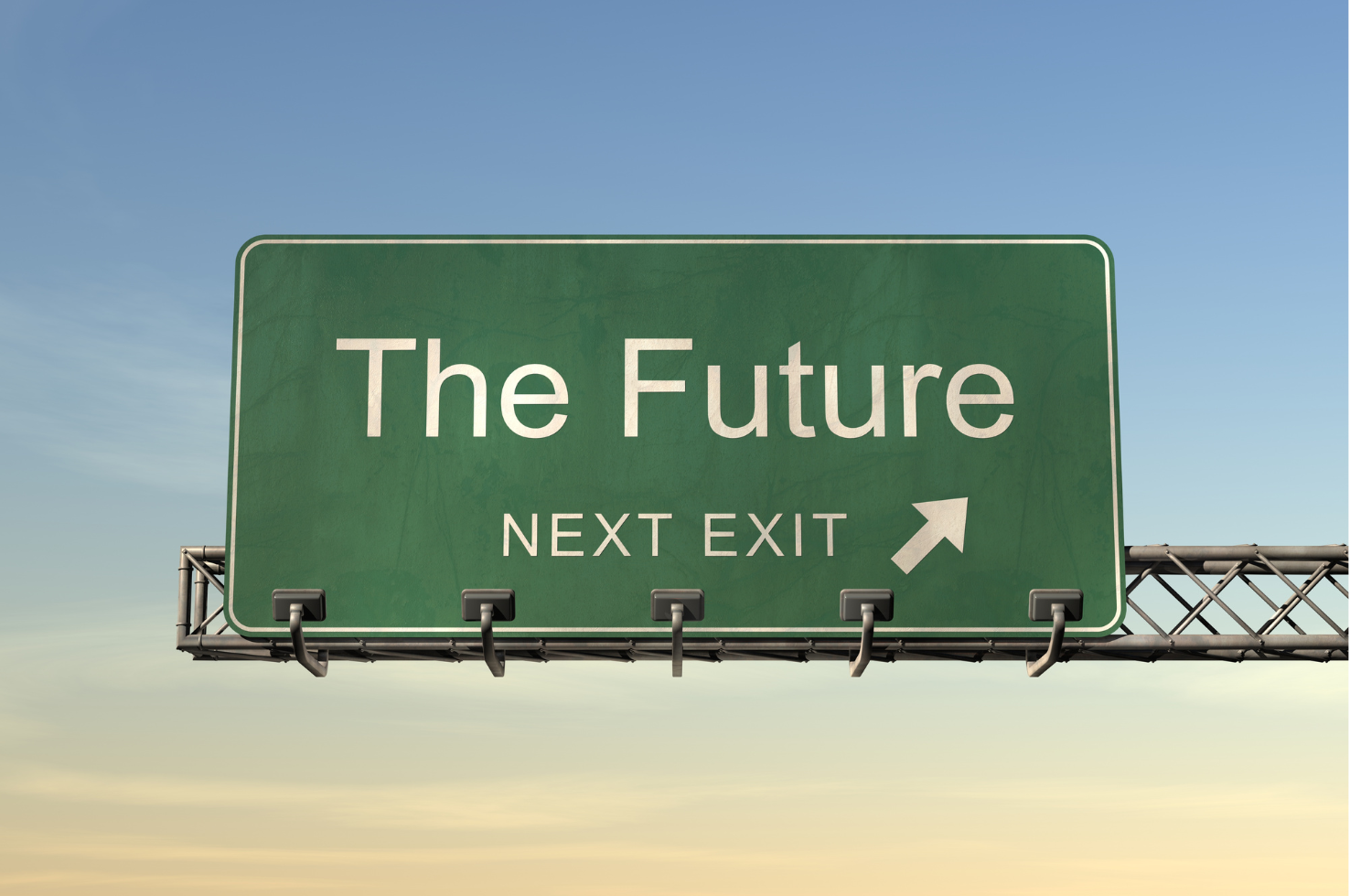 Localization is a big part of this picture.

So first, let’s define these concepts.

Localization is the process of making existing products, services and/or marketing materials and campaigns relevant to a new market.

The term is often used in marketing to describe both the strategy and tasks involved in adapting to new markets.

It requires in-depth knowledge of the new market’s local culture and cultural nuances, trends, and more. This insight is implemented with activities such as:

It plays an important role in businesses’ growth. It enables them to reach different audiences by providing information and marketing that is tailored to appeal to their specific preferences.

The phrase ‘localization industry’ is used a lot. It is useful shorthand for describing a range of services.

However, it is worth noting that like translation, localization takes place across multiple industries. Each industry has different levels and types of demand.

This means it is difficult – or not always useful- to summarize the localization industry as a single entity.

What is localization in the translation industry?

In the translation industry (sometimes referred to as the language industry), localization is the process of adapting the translation of source content into a particular language or dialect.

This content can include product or service names, descriptions, slogans, marketing materials and more. It takes into account the target language’s (i.e., ‘going into‘ language) culture and audience.

It can be viewed as sitting on a spectrum in between translation (the direct transference of words in one language to another) and transcreation (a mixture of translation and copywriting).

What are language service providers (LSPs)?

Language service providers (LSPs) are companies or organisations that provide different kinds of language services, including translation, different types of interpretation, and, of course, localization.

Outside of the translation industry, many are unaware of the precise difference between LSPs and translation companies.

Of course, LSPs aren’t the only entities that provide localization services. Freelancers and internal localization departments within larger companies also do, too.

Will demand for localization shrink or grow in the future?

In the near term, it looks like the demand for localization will grow across many industries. Longer term, it’s difficult to predict.

The level of demand depends, in large part, on globalization trends (see below, ‘globalization’).

If globalization increases, a localization paradox is created: As globalisation spreads, localization services are needed more, but the more globalized the world becomes, the less localization will be needed (because there will be less differences between cultures).

Either way, globalization is a complicated and fast-changing phenomenon. It is very difficult to make accurate long-term predictions about it.

CSA’s research shows that demand for localization between 2019 and 2020 was extremely difficult to predict.

As it noted in its report: “We note that how far down an industry was in May has almost no predictive value for where it was in December.”

3 factors to consider for the future of localization

But there are differences, too. The most obvious difference is the higher level of human judgment inherent in localization.

Below is a list of 3 factors to consider about the future of localization services.

The digital transformation that has taken place over the past couple of decades looks set to accelerate in the near future.

This is true for many services and industries.

Marketing and localization teams increasingly use a wide range of software to deliver content. Multiple digital channels, such as search engines, social media, email, and apps, have also increased the need for digital content across platforms.

Social media posts across platforms often have a very short shelf life – sometimes just minutes. To do well in this kind of environment, accounts must constantly keep up-to-date with the latest trends in the digital world.

Without a solid digital first strategy and skillset, reaching the target audience on valuable social media platforms can be near impossible.

The future of localization is likely highly intertwined with the future of machine learning and artificial intelligence (AI).

AI technology is currently already being adopted as a cutting-edge tool in the translation industry by streamlining processes, reducing costs and improving accuracy.

AI tools such as neural machine translation (NMT) have allowed for more natural sounding machine generated translations with less human input. Content creation via articles or even image-generation by AI is also changing the localization process.

More and more human translators are taking on post-editing projects. This suggests language professionals moving from translation to editing roles.

Where it goes beyond that is even more difficult to say…

Perhaps localization efforts in the translation industry will move towards the broader marketing conception of it. Overseeing localization projects’ digital marketing strategies and tactics, for example.

We often find ourselves taking international growth for granted. But worldwide recessions are also a part of the global marketplace.

As historian Niall Fergusson put it:

– Niall Fergusson, The Ascent of Money: A Financial History of the World (2012)

Some globally-minded organizations might still continue to target markets abroad during hard times. Others may pull back from it.

Global political and cultural factors may sound abstract, but they can have a real impact on the demand for localization.

For example, political changes in China which led to economic reforms in the 1980s not only had an enormous impact on global manufacturing.

They also re-opened one of the world’s largest markets in a way that would not have been possible in the decades before (when much Western culture was prohibited).

And globally, the popularity of American culture (including Hollywood movies, rock music, fast food, etc.) has long influenced demand for many different associated products and services.

This is often referred to as ‘soft power’.

In recent years, the rise of South Korea’s soft power has been particularly impressive.

Localization trends will be influenced by – and in turn will influence – political and cultural forces in the coming years.

Globalization is generally increasing due to the increasing technological advances and improved global connectivity.

The development of new technologies and increased international trade have resulted in greater economic, political, cultural and social interdependence between countries of the world.

These developments are facilitating more cross-border movement of people, capital, goods, services and knowledge than ever before.

This has led to an increase in investment opportunities around the globe as well as a greater degree of collaboration between different cultures and nations.

Globalization has also had positive impacts on developing economies by providing access to better healthcare, education and infrastructure facilities for many citizens around the world.

Localization is a concept used to describe adapting and marketing products and services to new audiences.

It often – but not always – involves translation. In the translation industry, it generally refers to adapting translations for new audiences.

In many ways, the future of localization is bound to the future of international growth more broadly. Economic, political and cultural factors may influence the rate and nature of it.

Globalization is both a driver and side-effect of this. Global audiences’ demands and market specific buying patterns will dictate what localization work is required.

Artificial intelligence (AI) already has a rising significance in the localization process and business practices. It will likely continue to be utilised by language technology to help break language barriers, especially with literal translation.

Market specific gaps may remain for improving quality and specificity of more intangible and nuanced text.

This may lead more localization experts in the translation industry increasingly moving into localization for marketing more generally.

L10n People were delighted to speak to a group of aspiring localisation professionals at the 13th Localisation Research Centre (LRC) Localisation Summer School in University of Limerick on Wednesday, May 20 2015. This three-day event featured a hands-on workshop focusing on solving common localisation issues, a seminar on quality in localization and a talk from L10n People on the various… 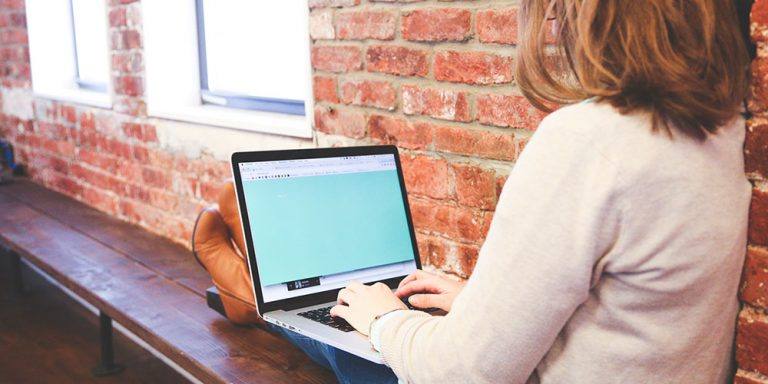 In general roles in the industry fall into the following categories: Linguistic Technical Business roles Sales Career paths in Localization In the localization industry there is a natural progression from one role to another, such as: 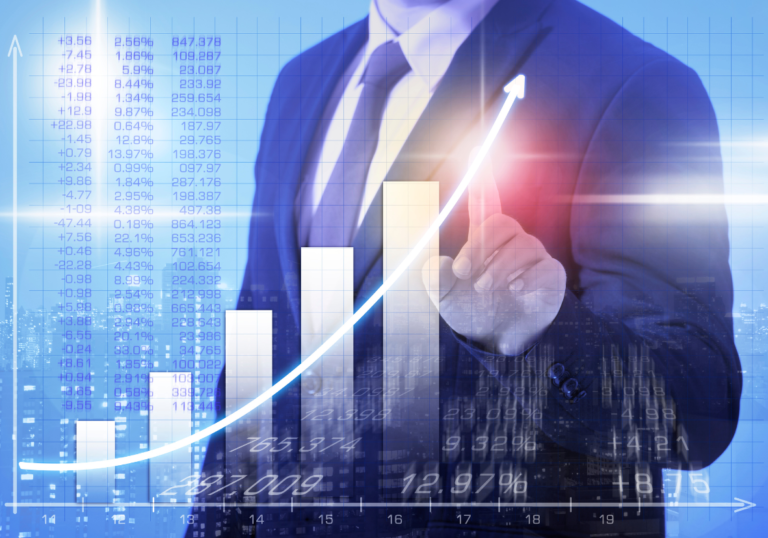 Not all industries are equally profitable. And not all areas of all industries are equally profitable either. The translation industry is no exception.  Uniquely, the translation industry touches on almost every other industry. It also covers hundreds of language combinations, several different services, and a couple of different business models. So, the short answer to… 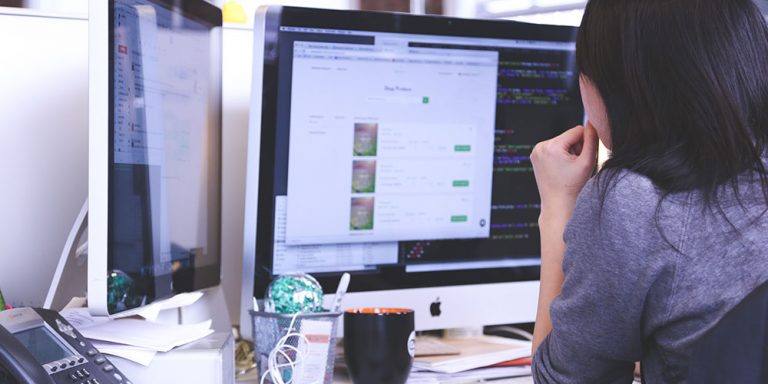 L10n People were delighted to speak to a group of aspiring localisation professionals at the 13th Localisation Research Centre (LRC) Localisation Summer School in University of Limerick on Wednesday, May 20, 2015. This three-day event featured a hands-on workshop focusing on solving common localisation issues and a seminar on quality in localisation. My colleague Justyna and I spoke about…

L10n People were delighted to speak to a group of aspiring localisation professionals at the 13th Localisation Research Centre (LRC) Localisation Summer School in University of Limerick on Wednesday, May 20, 2015. This three-day event featured a hands-on workshop focusing on solving common localisation issues and a seminar on quality in localisation. My colleague Justyna…