As we covered in a previous blog, many acquisitions are presented as mergers, when in actual fact, most of these deals involve a transaction between a buyer and a seller that have agreed terms.

A true merger between two similar or complimentary companies is much rarer.

This is perhaps surprising for an industry like language services, which is very relationship focused and people have known each other for years.

In principle, we would expect company owners to share strong bonds and consider the benefits of a friendly merger or at least test the waters with a joint venture with a friendly competitor.

While merging with another company is not without risk, Olga Blasco, M&A Principal Partner at Lion People Global encourages LSP owners to be open-minded and simply focus on the benefits a friendly merger could bring.

“Just suspend disbelief for a second and imagine what could happen if it could work out and just try to lay out all the options and try to imagine the benefits, as well as the risks, but try not to put the emphasis on the risks, which is the tendency that I have observed,” Olga says.

“Sometimes there is a reluctance to relinquish control. People think, this is my company and somebody else is going to be telling me what to do.

“Then there is the actual effort of building a new brand, because if you get together you are presenting those two parties as one, so you need to build a new brand.

“Or you have slightly different personal aspirations. Some people are workaholics, other people like to go and play golf and they don’t want to be constrained to a 12-hour working day.

“Then you need to think about getting all the shareholders aligned and sometimes that means getting entire families aligned and convinced. As well as convincing the staff and you have to have the banks believing in you. So everybody needs to be convinced that the benefits really outweigh the risks.

“But if two parties can see a clear potential together and even if it takes a while to get them to know each other, I think that with the help of a third party professional who can give advice to both parties, then it’s something worth exploring and I think that we should encourage people to keep an open mind about that.”

For companies open to a friendly merger, the first step may be to test the waters with a joint venture to see to see how you work together

“It’s like moving in together before deciding to get married,” Olga says.

“If you decide to live together with someone without getting married you decide between yourselves what are the terms and conditions of that relationship and what are you going to do about living arrangements, paying the bills, et cetera.

“So when you move in, you can try it out. If it works out, great. If it doesn’t, it’s relatively easy to undo it.

“If you try it out and it works, then maybe you take a step further and then decide there is a checkpoint at which you decide if you want to continue or not.

“If you are convinced that you know each other enough and that there is the likelihood that it’s going to be like a good decision even if it takes hard work and you are ready to face the difficulties, you can go for a merger directly.

“The analogy of a marriage is a good one because in the case of a merger or joint venture, it’s about creating a new entity from a place of parity. So this means avoiding the temptation to take over the other party and dominate and instead put all the energy into the success of the new you.”

If you want to know more about this area, visit Lion People Global’s website where you can watch back our M&A Talks series of videos and fill out a questionnaire that entitles you to one hour’s free consultation on getting a LSP or language tech business ready for sale. 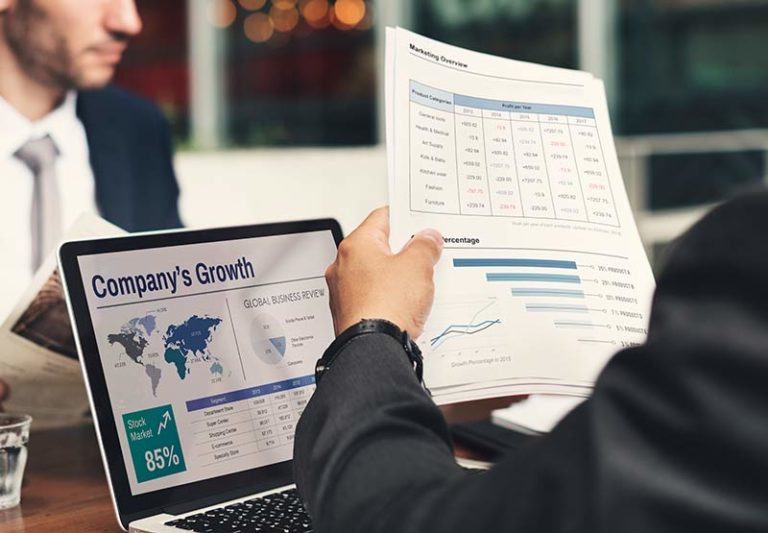 From a recruitment standpoint, one of the biggest challenges facing LSPs is with sales, such as breaking into new markets and finding the talent that has the ability to do that. According to Jim Watson, former Senior VP of Global Sales and Marketing at MultiLing, LSPs should focus on the “solution-sell”, rather than simply relying… 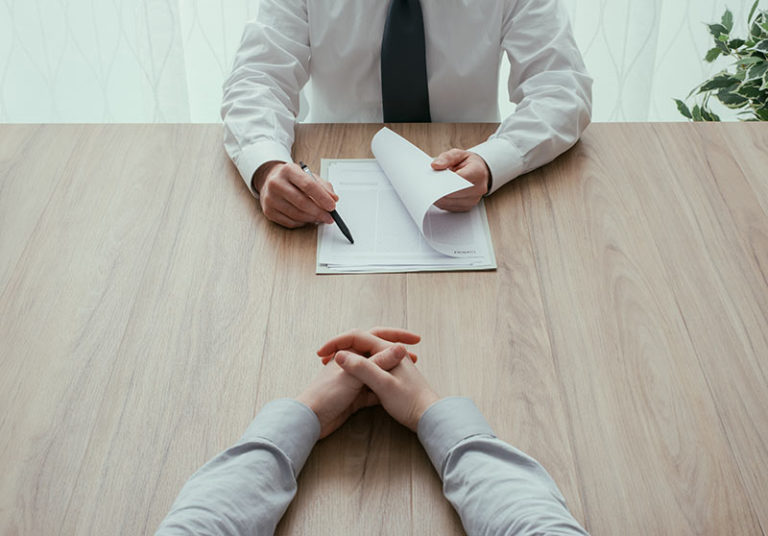 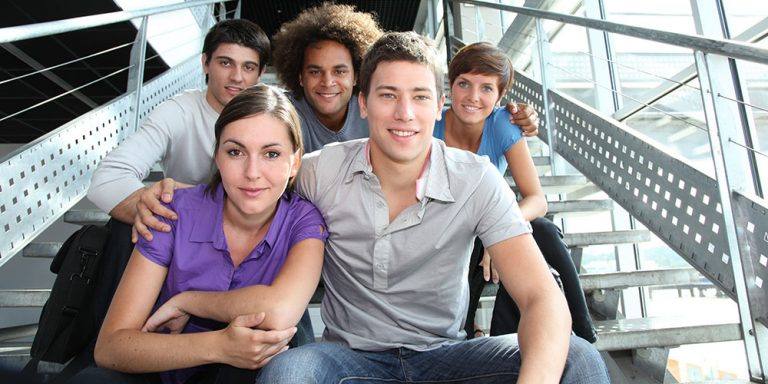 The global localization industry is growing by leaps and bounds, but we are facing a severe talent shortage. Attracting and developing talent in localization is the key challenge facing the industry today. If we cannot attract skilled employees into the industry, projects will be put on hold and entry into new markets will stall. It… 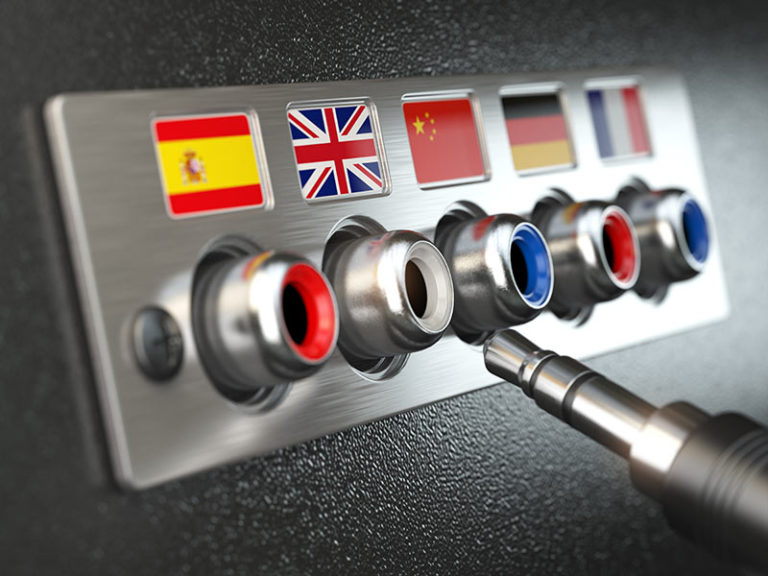 Laura Casanellas is a machine translation expert with 20 years of experience in the localization industry. In total, eight of those years she has spent working in machine translation. During her career, she’s had the opportunity to work in many different positions, such as vendor management, quality management and programme management. She’s also been part… 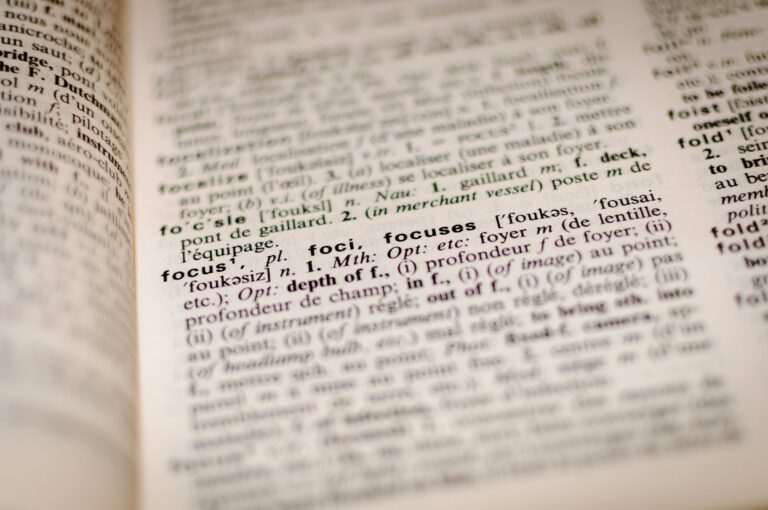 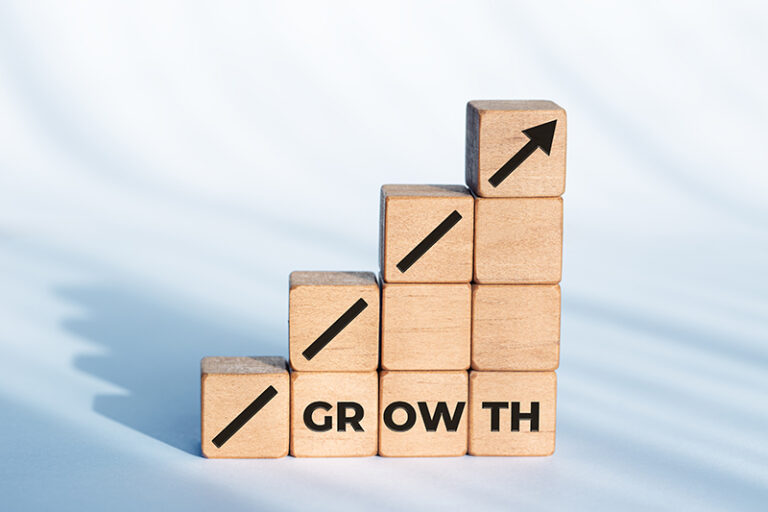 Many entrepreneurs and management leaders have growth on their minds almost every day. They ask themselves, what markets should I enter? What services do I need to offer to differentiate my company? Should I embrace specialisation? What services do my best customers need tomorrow? How can I attract new customers? All of those questions are…