Lion People Global are specialists in helping LSPs accelerate their growth through mergers and acquisitions and helping business-owners achieve organic growth to get ready for exit.

When the time comes for an LSP-owner to consider selling their business, one of the most common questions we get asked is, what are the exit options?

When an LSP is acquired, it is usually by a larger LSP, either to facilitate their growth ambitions by moving into a new geo, or into a niche market like financial services or life sciences.

Other large non-LSP companies, like a multinational ecommerce business or other large BPO-type company, may also wish to acquire an LSP because they could benefit from the added value that an LSP can offer.

It was this second scenario that saw British ecommerce giant The Hut Group (THG) acquire UK-based LSP Language Connect in 2018 and rebrand to THG Fluently in 2020.

The current CEO of THG Fluently, Quentin Naylor, oversaw the acquisition of Language Connect while working as People Director at The Hut Group.

Quentin learned valuable lessons about how to effectively integrate diverse teams into a much larger organisation during the acquisition and his experience is detailed in this case study.

Why purchase an LSP?

According to Quentin, it made sense for The Hut Group to acquire an LSP “because we have always strived towards vertical integration, which is essentially owning every bit of the value chain.”

“And it’s not just websites, it’s everything from the product labeling, the warnings and indicators on products that you produce, all the way through to legal documents and things beyond that.”

As we mentioned in a previous blog, aligning company cultures is one of the most important steps in post-deal integration.

According to Quentin, it was this cultural fit which made Language Connect the perfect choice for THG.

“Language Connect was a phenomenal organisation, well-led by Ben Taylor, that had really carved a niche for itself in the market research space and was growing in other areas,” Quentin said.

“As important as their revenue growth was, it was also the culture that they had. We knew that that culture would fit really well into a fast-growth company that was going from the stage of being small – 1500 to 2000 employees – to where it is now over 10,000 employees.

“There were growing pains at every step of the way but we just knew that the quality of talent that they had, and still have now, would fit right with our culture and grow with us.”

Challenges along the way

“I’ve done a lot of M&A integration and the challenge is where the rubber hits the road, because there’s a lot of wishful thinking in the pre-deal phase in the due diligence,” Quentin says.

“By the time a business gets acquired, it is often stressed because everybody has been working outside of their normal routine to get ready for acquisition and to make sure the numbers look right.

“So the job when you come into an integration is to make sure that people can concentrate back on what they’re really good at.

“In a lot of acquisitions, when you’re a small company, you know what to do.

“Then suddenly you’re part of something that you can’t navigate and there’s almost this curtain and you can’t see behind it.

Lots of deals are predicated on certain synergies being achieved, Quentin says, but “the actual achievement of those synergies might not be apparent or relevant until you cross that line in the post-deal phase.”

“What you receive pre-deal is probably only about 50% of the truth,” Quentin adds. “But that’s not saying anyone’s being dishonest. What it’s saying is that that’s all that gets disclosed because you can’t disclose much more beyond that.

“So there has to be a period of discovery, post-deal, where you work out the best way to refine your plan to realise those synergies.

“And one of the biggest synergies we were going to do straight away was a whole backlog of work to localize and we built a team and got going on that, and that was delivering business benefits to Look Fantastic, MyProtein and the other brands.”

Integration of process is key

“Friction reduces your momentum and a business needs to be building momentum all the time,” Quentin adds.

“Internal processes that make sense across a business of 10,000 people just don’t make sense in a language service provider.

“So I’m forever in debt and gratitude to the patience and goodwill of the wonderful people that work for Fluently.”

What makes an LSP attractive to buyers?

According to Quentin, a business’s most important asset is its talent, not its client base.

For any business looking to make itself attractive to a potential Queentin says: “Showcase the talent.”

“It’s not the client base. As much as we love our clients, love working with them, the value of the business is in the talent.

“So showcase those as part of your offering and don’t assume that they’re all going to get cut the moment you get acquired.”

While there may be some synergies found in shared service functions that exist elsewhere in the buying company, “the core value is those project managers, project executives, linguists, community managers, and the sales and the account managers that know that space and are dedicated to that space,” Quentin adds.

“We don’t have people popping in and out of the language services sector from other careers. They build a career in the LSP sector, so the value of what they know shouldn’t be underestimated.”

This case study is part of our M&A Masterclass series, which can be downloaded in full here.

You can watch the full interview with Quentin, as well as many other interviews with industry experts and all the latest in buyer and seller-side tactics from the experts at Lion People Global. 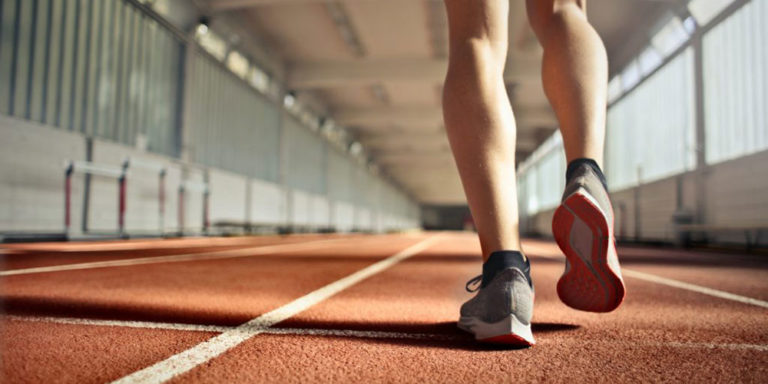 If you want to get fit, you wouldn’t just start running a marathon First, you would speak with experts who would help you define what ‘fit’ means to you, and advise you on the right approach, considering factors like your current health, lifestyle, and physical ability. When it comes to selling a language service provider… 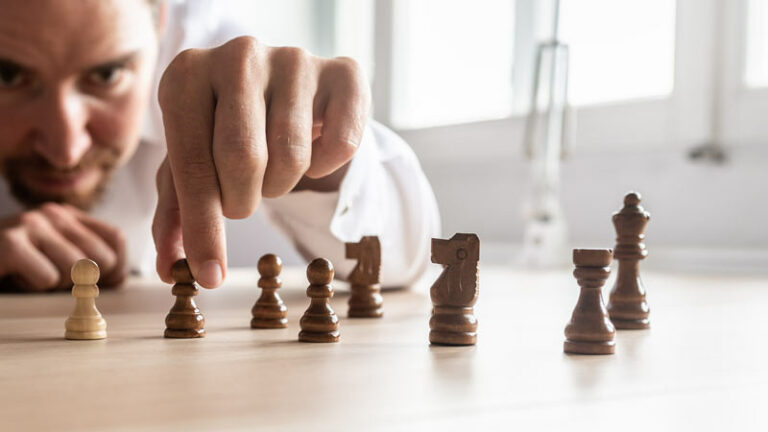 Given the current economic climate, our focus at Lion People Global is increasingly on finding approaches that are going to deliver sustainable growth and resilience. And that’s whether you’re considering acquisitions as a key component of that growth strategy, or if you want to build value towards an exit where you sell your business to… 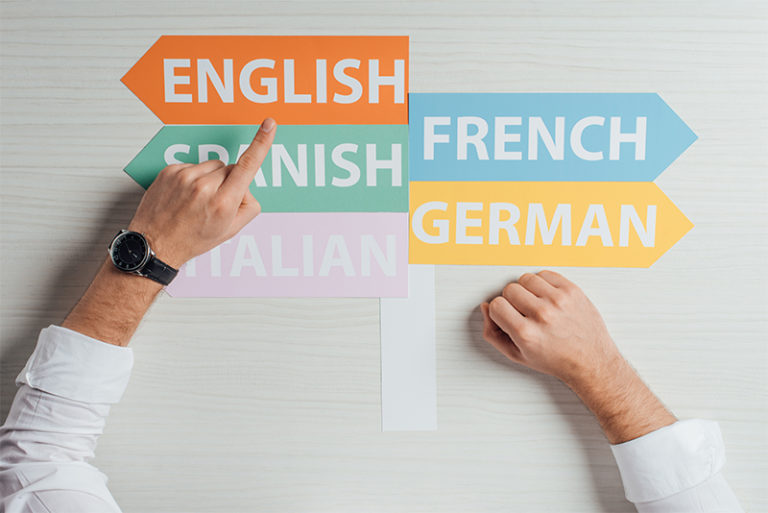 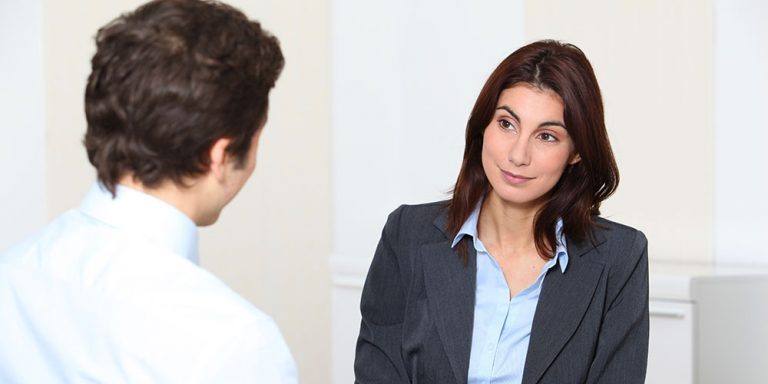 In the last four years, the length of time taken by companies to complete an interview process has skyrocketed by more than 75%. According to a new report published by Glassdoor Economic Research, the average interview process now takes 23 days, up from 13 days in 2010 – a global trend that is the norm… 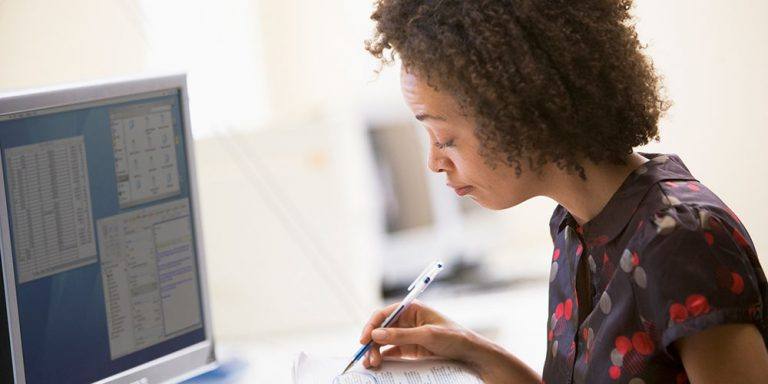 L10n People were delighted to speak to a group of aspiring localisation professionals at the 13th Localisation Research Centre (LRC) Localisation Summer School in University of Limerick on Wednesday, May 20, 2015. This three-day event featured a hands-on workshop focusing on solving common localisation issues and a seminar on quality in localisation. My colleague Justyna… 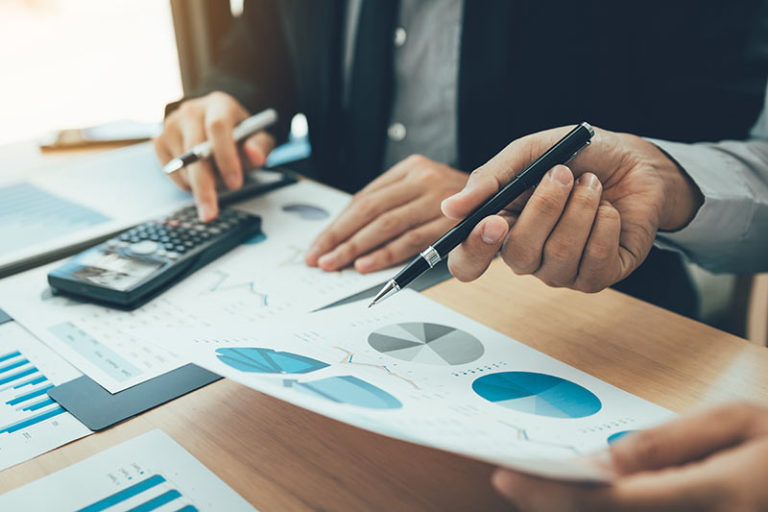 Valuation is a topic that comes up over and over again in our conversations with business owners. Most business owners will be familiar with the basic formulae, whether it is a multiple of EBIDA or a multiple of revenue. Whichever multiple is preferred, there are two factors that will affect how high that multiplier will…